Also known as a solid state drive, the SSD is one of the most well-known alternatives to an HDD. The latter is, however, the typical storage component that most computers and laptops come with – a hard disk drive. A solid-state drive is a device created to store data on your computer. Some tend to confuse it with a flash drive, but this only happens because it looks like a bigger and much more complex version of the more familiar USB stick. There are some similarities between the two of them, since they both have no moving parts, as opposed to an HDD.

By ditching the relative slothfulness of moving parts, solid-state drives deliver much better performance. They’re the fastest storage option available. And not only can SSDs read and write data much faster than hard drives with most workloads, but they can also access the data much more quickly as well.

Now that SSDs have been out for a few years, manufacturers have managed to saturate the SATA 6 GB/s interface with as much speed as it’s capable of. With that in mind, attention has been turned to greater longevity, reliability, and energy efficiency. And apart from sheer speed and other obvious advantages, it looks like there’s a lot of things to look forward to. As Anandtech reports, it seems that one could save up to $600 per year for every device they use an SSD one. This would come from things like a laptop with a longer lifecycle, better performance, less power consumption, but also a longer battery life and many others. But the fact remains and we must admit it that hard drives will still be the dominant mass storage device in laptops and desktops for years to come. At the end of last year, SSDs were only in about 15% of new notebooks. By 2019, SSDs are expected to be in about 56% of notebooks and desktops. Around that same time, SSDs will cost computer makers about $45 for a 256GB drive, according to Unsworth. 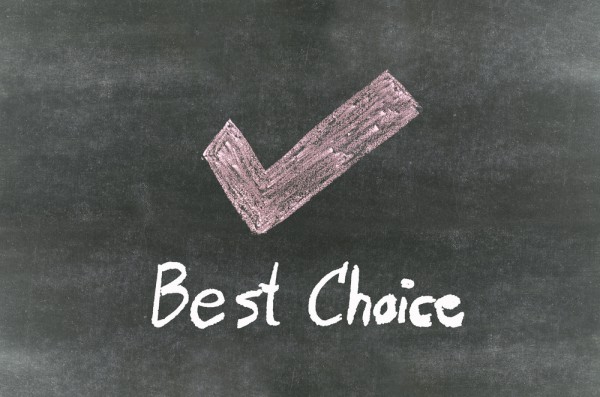 In a perfect world, everyone would have the highest-performing SSD available to drop into their notebook and enthusiast-class desktop. Sadly, most of us are on more limited budgets. SSDs remain premium performance components. Even though price per gigabyte is way down compared to a few years ago, cost still isn’t comparable to mechanical storage. Entry-level SSDs with 512GB or 500GB capacity deliver around 10 times the performance of the same capacity hard drive. But sometimes the extra expense just isn’t in the cards.

SSDs are also more reliable than disk drives. This is a selling point that resonates with many users. The reliability increase more than doubles in a notebook environment. Desktop users still benefit from lower latency and higher throughput. For that reason we can say undoubtedly that if there’s one upgrade a consumer can make to a desktop or laptop computer that will make the greatest difference in performance, it’s swapping in an SSD.

Here we present the best solid state drives (SSD) that come in either 500gb or 512gb capacity, as these two capacities tend to be the most favorable for most users who don’t want an SSD just for their operating system installation alongside with a few applications and games, but rather for more professional works like video editing, extreme gaming, and probably employ it in a small home/company server.